ah, living the dream. Forming the new dynamic of what will be called "work" in utopia.One of the last true Bohemians.

The first major showcase of Hong Kong contemporary art, both in Hong Kong and internationally, launched yesterday at the China Club.

The ‘Hong Kong Eye’ exhibition will bring together over 50 works by 18 Hong Kong emerging artists, kicking off in a free exhibition at London’s Saatchi Gallery from 5 December to 12 January 2013 followed by a Hong Kong exhibition at ArtistTree in TaiKoo Place next year.

Yesterday’s launch was attended by many of the artists exhibiting or included in the programme’s accompanying publication, ‘Hong Kong Eye: Hong Kong Contemporary Art’, which features yet another 100 or so works by 76 artists. It’s a hefty tome pulling together an extensive list of Hong Kong artists going back to pioneers such as Tsang Tsoi-Choi (King Kowlooon), Botao Chen and Tseng Kwong Chi to contemporary emerging and established artists today such as Kacey Wong, Nadim Abbas, Joao Vasco Paiva, Wilson Shieh, Lee Kit, Angela Su and Chow Chun Fai.

Hong Kong is the third ‘Eye’ initiative following the wildly successful ‘Korean Eye’, and ‘Indonesian Eye’, with more ‘Eyes’ in the making says David Ciclitira, founder of the initiative, including a possible ‘South African Eye’.

Barry Stowe, Chief Executive of Prudential Corporation Asia, who is the principal sponsor of the programme, says, “There is an incredible amount of creativity and imagination in the Hong Kong marketplace that unfortunately doesn’t get the recognition it deserves”. Attracting over a million visitors during four years at the Saatchi Gallery, the ‘Eye’ programme is now set to shine the spotlight on the city’s homegrown talent, at last.

Published by the enormously respected art publisher, Skira, the book will be available at most bookstores. 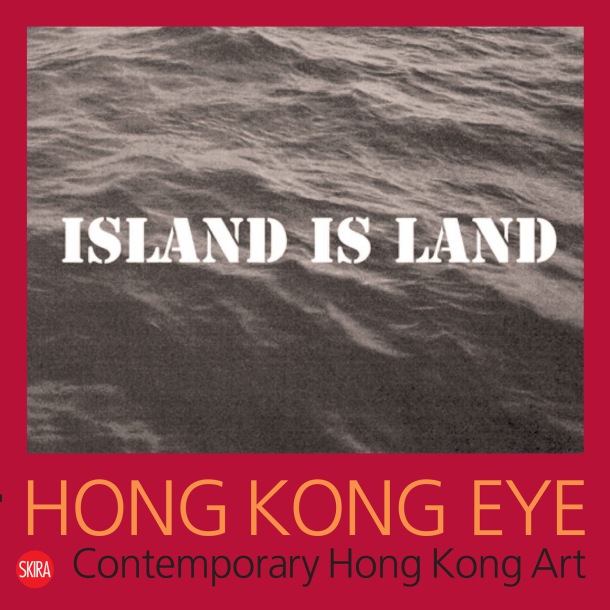 Spread out the word: